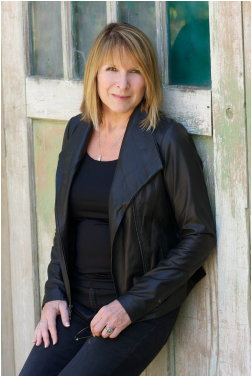 I'm a venture capitalist, corporate director, Stanford lecturer, former CEO and Mom.   I co-founded software company T/Maker and served as its CEO for over a decade until its acquisition by Deluxe Corporation.  After a year as VP of Worldwide Developer Relations at Apple, I became a venture capitalist, and am now a partner at Silicon Valley-based Threshold Ventures.   I  am also currently a corporate director for public companies Planet PBC (NYSE:PL) and Invitation Homes (NYSE:INVH) and private companies DMGT, Upside Foods, Lumity and Polarr.  I lead the Threshold Venture Fellows program in the engineering department at Stanford University (where I also earned my undergrad and MBA degrees) and serve on the Advisory Councils of Stanford's Institute for Human-Centered Artificial Intelligence and Stanford Technology Ventures..  I'm a mom to two great kids and two needy rescue dogs.  I'm grateful to be part of the crazy Silicon Valley ecosystem and my  motto is "Life is Good (or if it isn't, then change things until it is.)"  Thanks for stopping by!